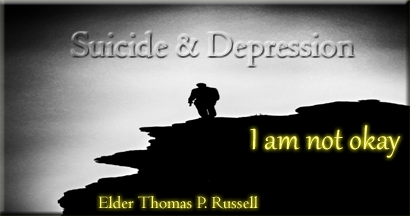 Spiritual warfare consists of struggling against evil forces in our minds. The Bible is clear that this is not a battle which is fought on a physical plane at all, but rather a spiritual one:

Ephesians 6:12, "For we wrestle not against flesh and blood, but against principalities, against powers, against the rulers of the darkness of this world, against spiritual wickedness in high places."

Who are those principalities, powers, rulers or darkness and such? They all stem from Satan's kingdom, but since Satan is not omnipresent (can be everywhere at once), he works through a network or an army of demon spirits. When a person says, "The devil is on my trail!" it is highly unlikely that Satan himself is assigned to the job, but rather one of the troops in his army, which would be a demonic spirit.