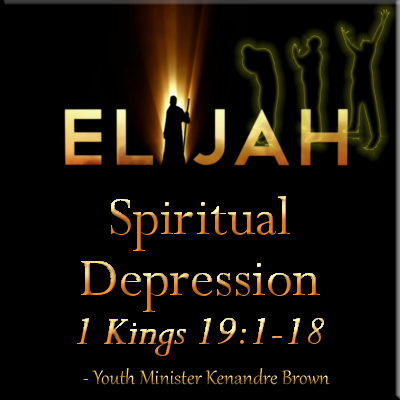 Statistics- It's happening in our churches

Michelle Williams is making her mental health her priority. the Destiny's Child singer confirmed she had checked in to a mental health facility in a statement released on Instagram. The artist, who has been open about her struggles with depression in the past, told her followers, "For years I have dedicated myself to increasing awareness

Rev. Teddy Parker, 42, of Macon, Ga., died of a self-inflicted gunshot wound in the driveway of his home while his 800-member church and his family waited for him to show up to preach on Sunday morning. Parker was pastor at Bibb Mount Zion Baptist Church in Macon and a father of two. He was said to have recently remarked, “Sometimes I don’t feel like God is hearing me.” When Parker didn’t show up to preach, the family went looking for him; his wife was the one who discovered his body.

Mega Church Florida Pastor Zachery Tims  whose body was found in a New York City hotel room in August 2011, died of a cocaine and heroin overdose, according to a medical examiner’s office.

Topics: Depression, Discouraged, Sucicide
« “Suicide & Depression” Is there anyone that wants to work? »